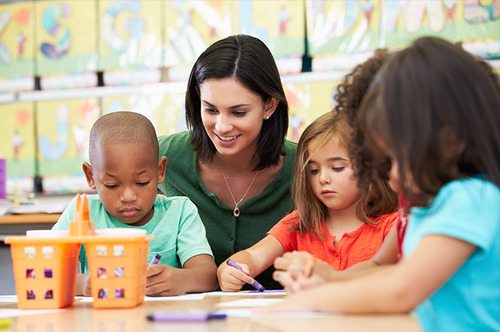 Southern Oregon Education Service District is committed to equity and the success of each and every student. This commitment means we focus on attaining student outcomes that are not predicted by diversity such as race, ethnicity, economic status, mobility, language, country of origin, gender expression, sexual orientation, or disability. Equity in education ensures inclusion and centers on social justice. Equity is not used  interchangeably with principles of equality. The principle of equity goes beyond formal  equality where all persons are treated the same. Instead, equity fosters an inclusive and  barrier-free environment in which everyone will fully benefit. The district will apply this principle of equity to all policies, programs, operations, practices and resource allocations where possible. All students will have access and opportunity to a  high-quality education. SOESD commits to the goals of:

Southern Oregon Education Service District and the areas in which we serve is located within the ancestral homelands of the Shasta, Takelma, Latgawa, Klamath, Modoc, and the Yahooskin-Paiute peoples who lived here since time immemorial. These Tribes were displaced during rapid Euro-American colonization, the Gold Rush, and armed conflict between 1851 and 1856. In the 1850s, discovery of gold and settlement brought thousands of Euro-Americans to their lands, leading to warfare, epidemics, starvation, and villages being burned. In 1853 the first of several treaties were signed, confederating these Tribes and others together – who would then be referred to as the Rogue River Tribe. These treaties ceded most of their homelands to the United States, and in return they were guaranteed a permanent homeland reserved for them. At the end of the Rogue River Wars in 1856, these Tribes and many other Tribes from western Oregon were removed to the Siletz Reservation and the Grand Ronde Reservation. Today, the Confederated Tribes of Grand Ronde Community of Oregon (https://www.grandronde.org) and the Confederated Tribes of Siletz Indians (http://www.ctsi.nsn.us/) are living descendants of the Takelma, Shasta, and Latgawa peoples of this area. We encourage YOU to learn about the land you reside on, and to join us in advocating for the inherent sovereignty of Indigenous people. The Klamath Tribes Treaty of 1864 (https://klamathtribes.org/history/ ) was signed with the federal government to secure hunting, fishing, gathering, and water rights on the new reservation. They lived along the Klamath Marsh, on the banks of Klamath Lake, near the mouth of the Lower Williamson River, Pelican Bay, beside the Link River, and in the uplands of the Sprague River Valley.  The Modocs’ lands included the Link River, Lower Lost River, Clear Lake, the Lava Beds, and the territory that extended south as far as the mountains beyond Goose Lake and Mount Shasta. The Yahooskin-Paiute Bands occupied the area east of Yamsay Mountain, south of Lakeview, and north of Fort Rock. The federal government broke their Treaty, and the Klamath Tribes were terminated under the Klamath Termination Act, or Public Law 587, enacted on August 13, 1954.

Other Board Equity Policies from our region 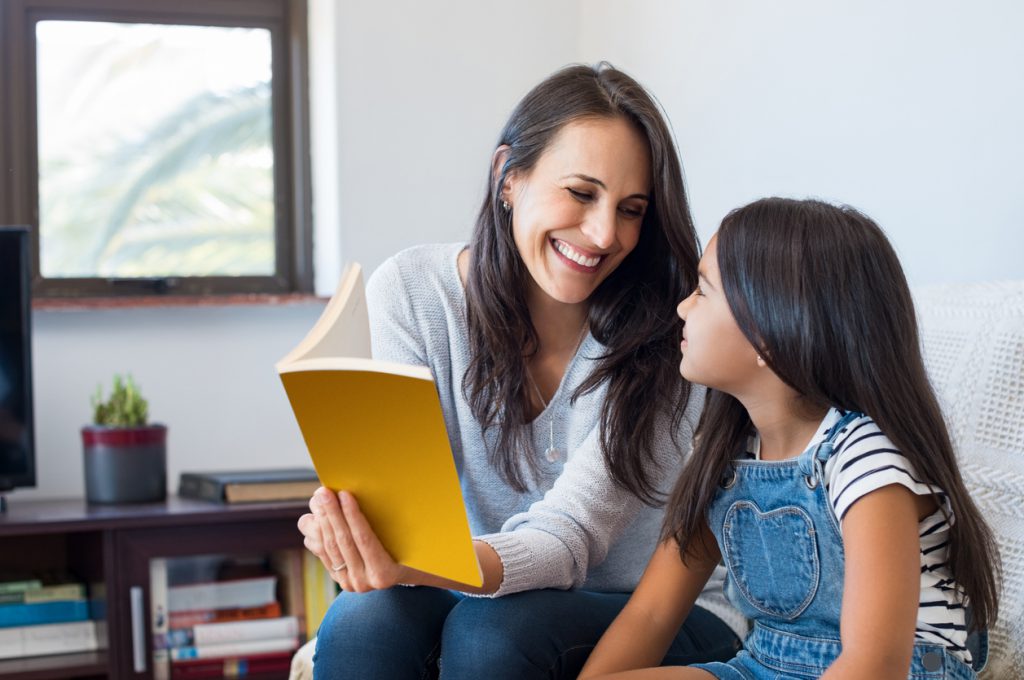 Also, please also refer to the following resources from districts in our region: