In 2020-2021, SOESD launched webPD online professional learning courses in response to feedback from its component districts. Courses were taught in five terms throughout the year via Canvas over a five week period each term. Eligible course completers earned five Professional Development Units (PDUs) per course completed. 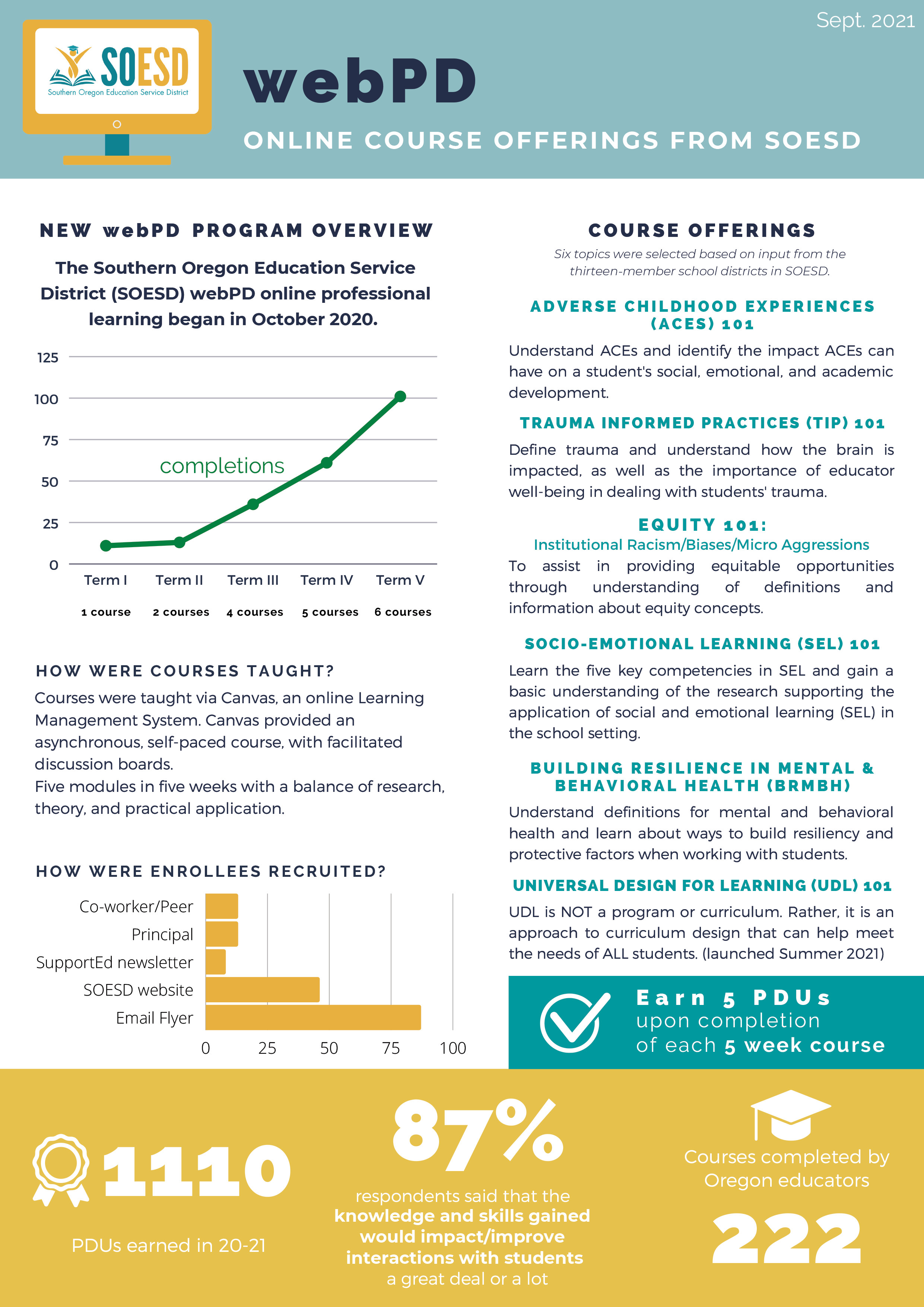 Distance Learning For All 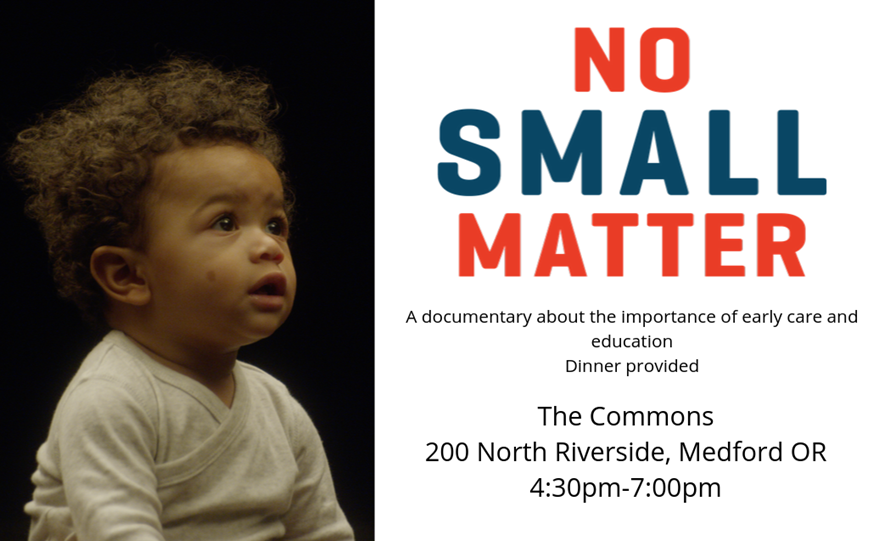